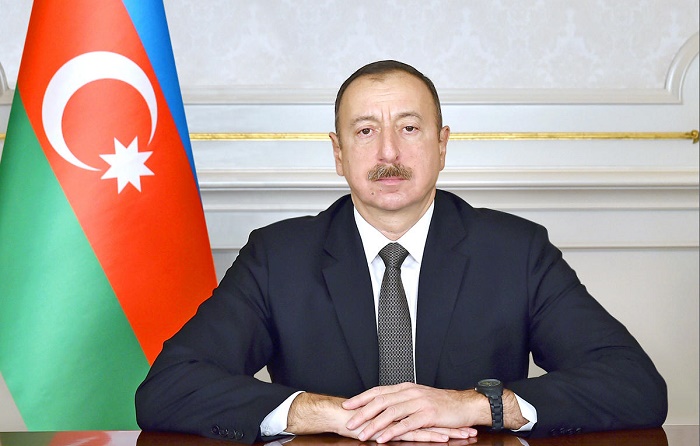 “Dear Mr. President, I was deeply saddened by the news of the death of former president of the Republic of Iran, renowned statesman and public-political figure Ayatollah Ali Akbar Hashemi Rafsanjani, who had been actively involved in the victory of Iran’s Islamic Revolution, also made huge contributions to the development of friendship and cooperation between Azerbaijan and Iran,” President Aliyev said in his letter of condolences.

“Good memories left of him will remain forever,” President Aliyev said. “On my own behalf and on behalf of the people of Azerbaijan, I extend my heartfelt condolences to you, the family and closed ones of the deceased, and the entire people of Iran.”

Rafsanjani died due to a heart attack in Tehran on Sunday afternoon.