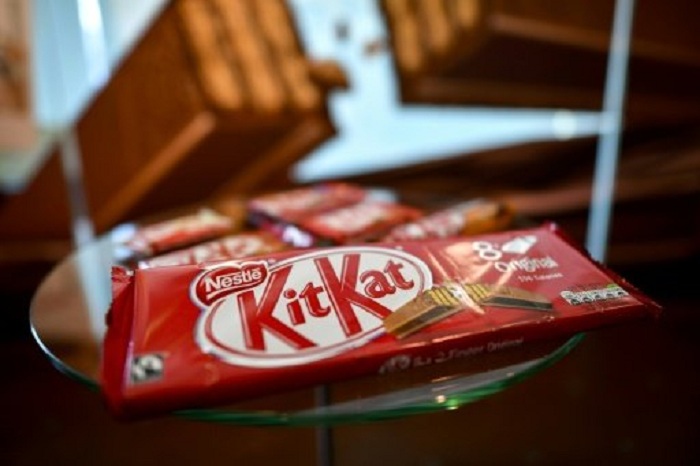 Swiss food giant Nestle said Thursday that its headline profits were hit by one-off tax effects in 2016, and expressed caution for the outlook for the current year.
Nestle said in a statement that its bottom-line net profit fell by 5.9 percent to 8.5 billion Swiss francs (eight billion euros $8.5 billion) in 2016.

The number was "impacted by several items, the largest one being a one-off non-cash adjustment to deferred taxes," the statement said.

Underlying or operating profit edged up by two percent to 13.7 billion Swiss francs.

Group revenues inched up by 0.8 percent to 89.5 billion Swiss francs.

But so-called "organic" sales, which Nestle sees as a more accurate measure of its overall performance because it takes into account currency effects and changes in the group structure, grew by 3.2 percent.

"Our 2016 organic growth was at the high end of the industry but at the lower end of our expectations," said chief executive Mark Schneider.

"In 2017, we expect organic growth between two and four percent."

Nestle had previously set itself a target of organic growth of five-to-six percent, but has scaled back those ambitions in recent years in face of sluggish consumption in Europe and the United States and a slowdown in growth in emerging economies.