Disney to introduce AI robot Mickey Mouse at theme parks, insists it does not want to terrify children 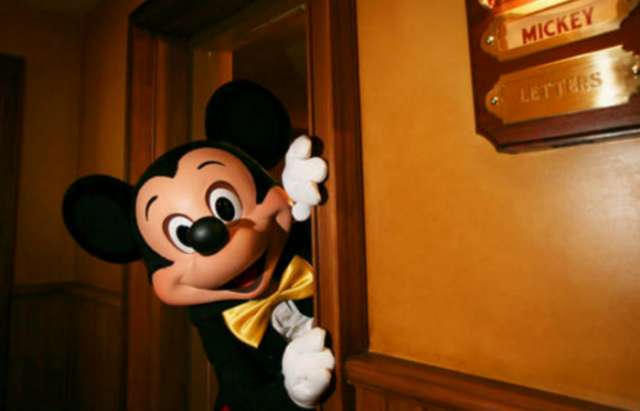 Disney has provided an insight into the future of its theme parks, where robotic versions of its iconic characters could soon walk among guests.
The entertainment firm discussed plans to embrace brand new technologies at SXSW 2017, where it also showed off footage of a robot Pascal, the lizard from Tangled.

As if the thought of an enormous, roaming robot Mickey Mouse wasn’t disconcerting enough, Disney also confirmed that artificial intelligence will allow its robots to interact with people.

“I think AI and machine learning is going to be very important for what we do,” Jon Snoddy, Disney’s senior vice president for research and development, told the BBC.

However, the company is also aware of some of the fear surrounding AI, and Mr Snoddy added that Disney will carry out tests to ensure its creations make a positive impression on fans.

“Obviously we’re not the business of scaring kids!” he continued. “That won’t be part of what we deploy. We go and do tests in our parks to gauge the reaction and try and understand what kids find entertaining about these things.”

“We’re not going to put up a sign that says 'Look! Artificial intelligence', because no-one would come to see that. They really come to be moved emotionally, that will not change.”

A recent report found a number of security vulnerabilities in existing robots, and warned that criminals could exploit the flaws to gain control of them in homes and workplaces.

“Hacked robots could start fires in a kitchen by tampering with electricity, or potentially poison family members and pets by mixing toxic substances in with food or drinks,” it read.

“Family members and pets could be in further peril if a hacked robot was able to grab and manipulate sharp objects.”