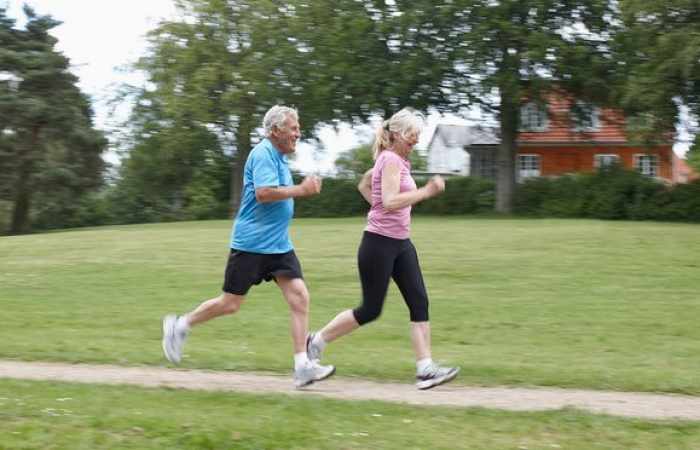 Britain should stop giving the state pension to the rich and instead spend the money on benefits for the poor, according to the Organisation for Economic Co-operation and Development.

The Paris-based thinktank said that ending payments to the wealthiest 5% to 10% would allow the government to give more to people in greater need of support.

Under the current system, anyone who has paid national insurance for 30 years is eligible for the full state pension, regardless of wealth.

In comments reported by the Financial Times, Mark Pearson, deputy director of employment, labour and social affairs with the OECD, said that like other countries, the UK faced the rising costs that an ageing population brings, with more pensioners and fewer people of working age.

“Faced with these pressures, are you going to ask people of working age to pay more, or people to work longer before they can claim their pension?

“Or another way to ensure an adequate pension is to think about whether the pension should only be paid to those who really need it, to ease the tyranny of the maths. Giving less [pension] to the people at the top would free up resources to increase general benefits.”