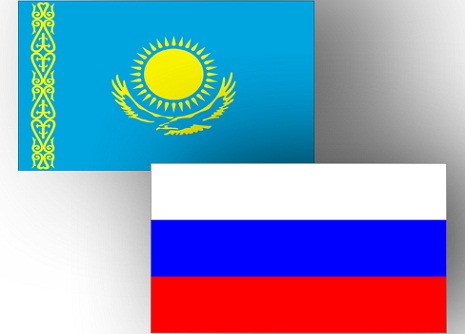 Kazakh Prime Minister Serik Akhmetov and his Russian counterpart Dmitry Medvedev discussed cooperation within Customs Union and Common Economic Space on the sidelines of the meeting of the Council of CIS Heads of Governments in Minsk, Kazakh Prime-Minister`s press-service reported.
"During the meeting the parties discussed prospects for bilateral economic and trade cooperation and exchanged views on topical issues of the Customs Union and Common Economic Space," the press-service said.

Within the meeting Akhmetov invited Medvedev to pay a visit to Astana.

According to Akhmetov, the bilateral relations between two countries are steadily growing.

"We have a small but steady growth in trade between our countries," he said.

In turn, Medvedev noted that "there are some current problems between the countries as a rule, but generally Russia and Kazakhstan enjoy steady cooperation."

Within the meeting, both heads of the governments called for further intensifying of relations across the spectrum of bilateral relations.