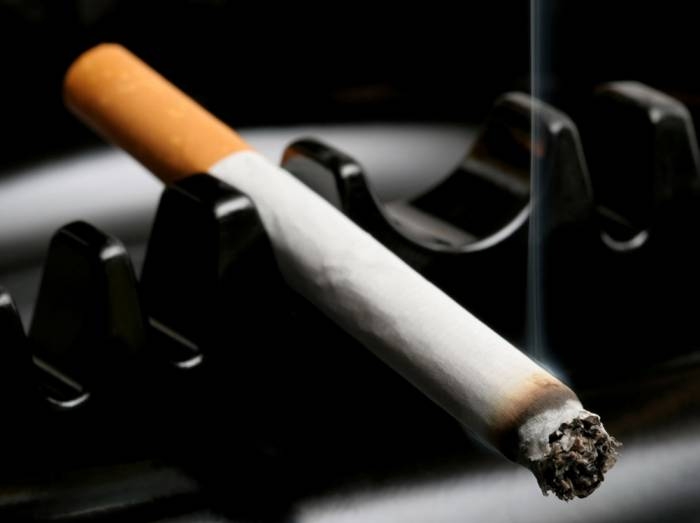 The bill restricting tobacco use was discussed at the plenary session of Azerbaijan’s Milli Majlis (parliament).
Chairman of the Parliament's Labor and Social Policy Committee Hadi Rajabli gave information on the bill.

According to him, the draft was developed in consideration of social demands.

"In recent years, women’s interest in tobacco in Azerbaijan has increased and exceeded 1%. 67.5% of men and 52.5% of women suffer from tobacco dependence. It is intolerable that this all leads to drug addiction, which causes discontent in society. I am glad that the draft law has also been discussed in the press and the society appreciated it,” he added.

The committee chairman noted that interest in the Azerbaijani tobacco has increased abroad, and the adoption of the new bill does not mean that less tobacco will be produced in the country.

The bill was put to the vote and adopted in the first reading.