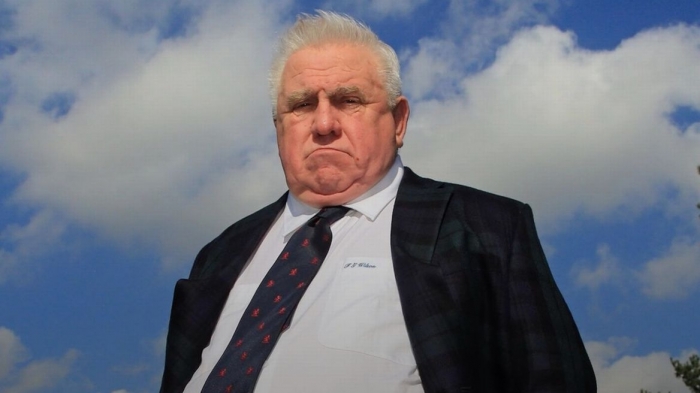 A buy-to-let tycoon who banned “coloured people” from his properties “because of curry smells” is facing legal action brought by the equality watchdog.

Millionaire Fergus Wilson, who reportedly owns close to 1,000 properties in Kent, sent an email to a local letting agency informing them of the ban.

The email was uncovered in March and on Wednesday the Equality and Human Rights Commission announced it has brought legal action against Mr Wilson for alleged racial discrimination.

Commission chief executive, Rebecca Hilsenrath, said: “We have asked the court if it agrees with us that Mr Wilson’s lettings policy contains unlawful criteria and, if so, to issue an injunction.

“As this is now formal legal action we will release further information at a later date.”

Mr Wilson reportedly said on Wednesday that he stands by his ban on Indian and Pakistan tenants and will fight the EHRC in court.

He told The Guardian: “I personally find Indian and Pakistani people, and also coloured people in general to be extremely intelligent people. And I know quite a number.

“We had a problem with a tenant who had dogs, which fouled the carpet. I say no pets and no smoking, and no one gets upset about that. I tacked on to the email ‘no coloured people because of curry smells’. When you rent a property, no one is going to take it if it smells of curry.”

He also said he believes any legal action will fail because his policy has not caused any damage. He claims he has not had any applications from Indian or Pakistani prospective tenants since 2012.

Anti-racism charity HOPE Not Hate told The Independent in March that the ban was an “unacceptable throwback” to the 1960s.

“You simply cannot treat people like this and deny them a place to live due to their skin colour,“ a spokesman said. “This is the unacceptable face of the housing crisis. There is something broken in the system when such a powerful figure can get away with such an appalling policy. Fergus Wilson’s comments would seem laughably offensive, a throwback to the Alf Garnett era, if they weren’t so serious in their implication.”