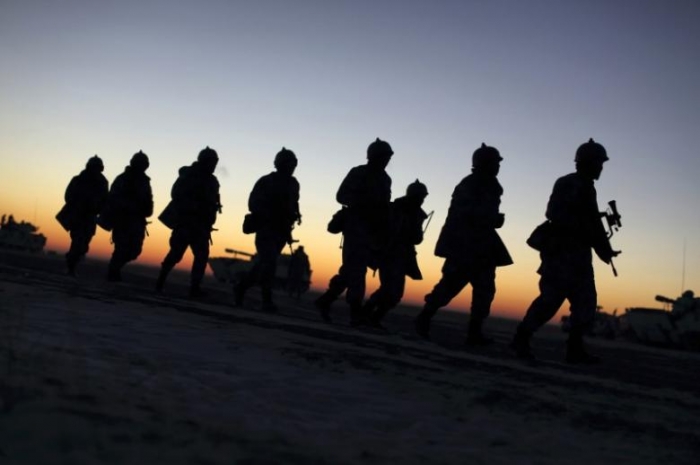 A Pentagon report released on Tuesday singled out Pakistan as a possible location for a future Chinese military base, as it forecast that Beijing would likely build more bases overseas after establishing a facility in the African nation of Djibouti.
The prediction came in a 97-page annual report to Congress that saw advances throughout the Chinese military in 2016, funded by robust defense spending that the Pentagon estimated exceeded $180 billion.

The report repeatedly cited China's construction of its first overseas naval base in Djibouti, which is already home to a key U.S. military base and is strategically located at the southern entrance to the Red Sea on the route to the Suez Canal.

"China most likely will seek to establish additional military bases in countries with which it has a longstanding friendly relationship and similar strategic interests, such as Pakistan," the report said.

Djibouti's position on the northwestern edge of the Indian Ocean has fueled worries in India that it would become another of China's 'string of pearls' of military alliances and assets ringing India, including Bangladesh, Myanmar and Sri Lanka.

The report did not address India's potential reaction to a Chinese base in Pakistan.

Last year, China signed an agreement with Pakistan for the sale of eight submarines.

The Pentagon report flagged Chinese military advances, including in space and at sea.

It cited China's 2016 launch of the first experimental quantum communications satellite, acknowledging that it represented a "notable advance in cryptography research."

As in past years, the Pentagon renewed its concerns about cyber spying, saying U.S. government-owned computers were again targeted by China-based intrusions through 2016.

"These and past intrusions focused on accessing networks and extracting information," the report said.