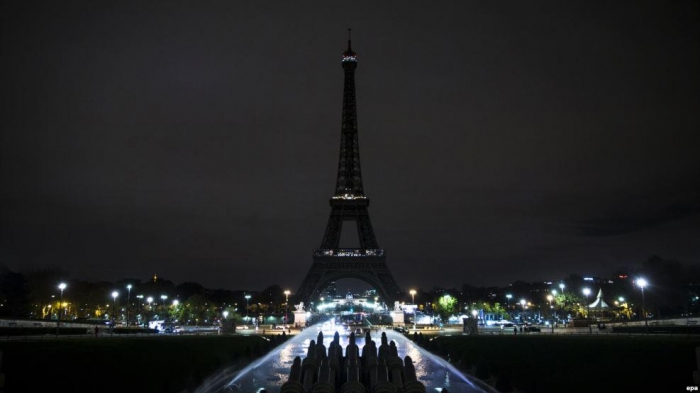 Anne Hidalgo, the Mayor of Paris, tweeted today that lights on the Eiffel Tower will be switched off in the midnight in solidarity with Tehran after Wednesday’s terror attack on the parliament building and the mausoleum of Iran’s late leader, Ayatollah Ruhollah Khomeini, which left at least 17 people dead.

The attackers managed to get inside the building and engaged in a shootout with the security forces. One terrorist committed suicide by blowing himself up. The latest reports indicate that all four terrorists who took part in the siege of the Parliament building have been killed.

Meanwhile, another attack took place at the Imam Khomeini Shrine. The reports said Iran’s security forces neutralized one terrorist, another one committed suicide there.

A separate terrorist group in the country was detained before it managed to carry out any terror attack. Fars news agency issued a report saying that ISIS claimed responsibility for the terror attacks in Tehran.

According to the latest reports, the overall body count in the attacks has reached 17.