Back to Karabakh – 3: The start of the Great road/ Impressive social-patriotic VIDEO 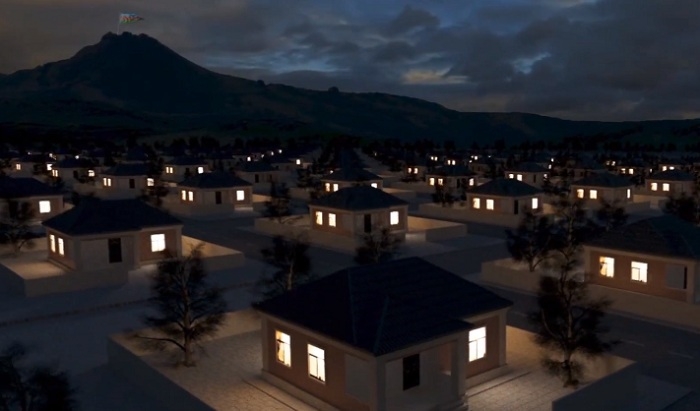 AzVision.az presents the third video which was prepared within the “Back to Karabakh” project.

The idea of the second patriotic video was to show the efforts and painstaking of two Azerbaijanis who strive hard to return Karabakh back. In this respect, we will go back to our lands sooner or later.

The start of Great Return was highlighted in the third social-patriotic video. The first steps of the Great Return include the first newly-built homes in Jojug Merjanli where Azerbaijani President Ilham Aliyev attended the opening ceremony and very first families who returned back to the village.

The heroes of the video are two IDP children from the Jojug merjanli village. They know that the place where they live in is not their real home and one day, they will return back to their homes in their motherland. Now that day has arrived. They will flash the lights of their homes back in Jojug Merjanli.

However, there are more than 150000 homes in the more than 900 settlements in Azerbaijan’s occupied territories where the lights were extinguished… The message of the video states: One day, the lights of those homes will be on!