300ha area cleared of mine, UXOs in Jojug Marjanli - ANAMA 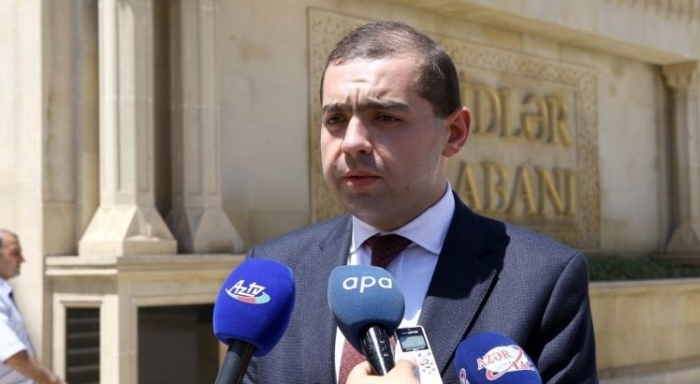 Since its creation, the Azerbaijan National Agency for Mine Action (ANAMA) has cleared more than 40,000 hectares of land and neutralized more than 760,000 mines and UXOs, ANAMA Director Gazanfar Ahmadov said on Tuesday, AzVision.az reports citing APA.

He said that 300 hectares of land was cleared of mines and UXOs in Fuzuli’s Jojug Marjanli village, which was liberated from Armenian occupation.

"176 mines and UXOs were found in Jojug Marjanli, which created conditions for IDPs to return to their native lands. It was the first step for us, and we hope that in the near future we will carry out similar operations in Nagorno-Karabakh and the surrounding districts,” Ahmadov added.

The ANAMA director noted that since 2005, Azerbaijan has been implementing joint projects with NATO.

“I would like to mention the Saloglu and Jeyranchol projects. This year the third stage of the "Jeyranchol" project has begun and will continue until the end of 2018,” he said.

It should be noted that ANAMA was established on July 18, 1998, upon the order of the Azerbaijani president.