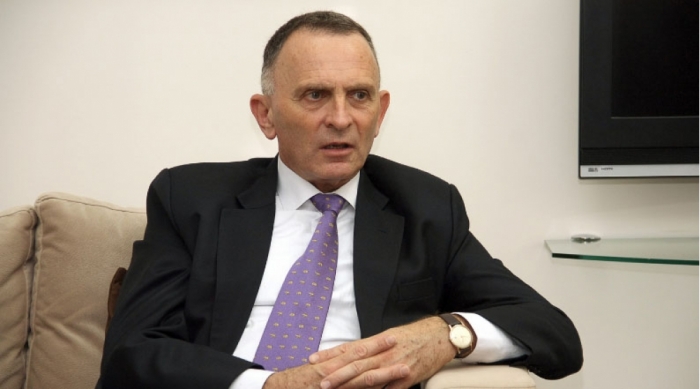 Ambassador of Israel to Azerbaijan Dan Stav commented on the false and slanderous article published in the Israeli Haaretz newspaper, the Israeli embassy told AzVision.az.

The ambassador issued statement regarding the article and told that the article published in the Haaretz newspaper is fake.

Note, on July 30 Israel's Haaretz newspaper published completely false information, a brief but a treacherous article about the family of the President. Novruz Mammadov, the Azerbaijani President’s assistant for foreign policy issues sharply condemned the newspaper for the biased article.