Iran says it will not renegotiate nuclear deal 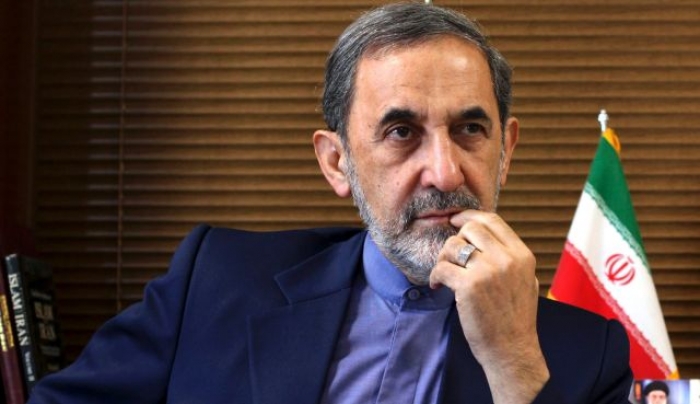 With regard to the upcoming referendum in Iraqi Kurdistan, Velayati reiterated Iran’s support for the territorial integrity of all regional countries, including Iraq. “We can definitely say that holding a referendum in the country like Iraq will be the beginning of the split of the country. The Iraqi government, Iran and the international community stand against it,” he said.

He added that if this happens, the process can pass to other countries, and Iraq will become an authoritative circle of Zionists and Israelis.

Velayati accused the US of making attempts to weaken regional countries. The US and some Western countries are directly responsible for the ongoing tensions in Syria. The Zionists together with them created ISIL and wanted to destroy Syria, but they failed. Iran and its allies won,” he said.