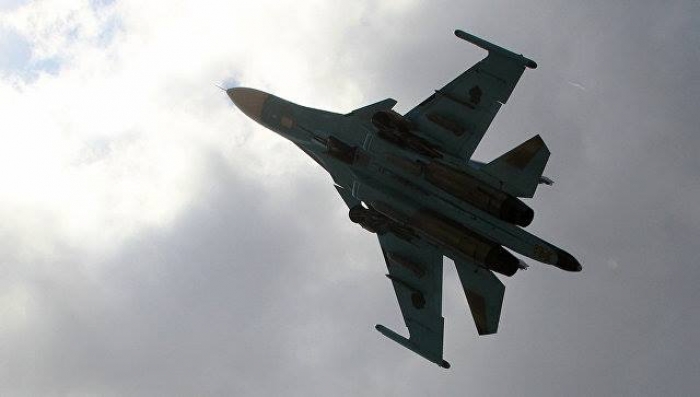 "Along with numerous (about 50 people) security guards, 12 field commanders of Jabhat al-Nusra, including the closest aide of Juliani, were also killed," he added.

Russia, along with Iran and local militia forces, has been assisting the Syrian government in its fight against terrorist groups wreaking havoc in the Arab country since 2011.

Moscow has been conducting an anti-terrorist operation in Syria since September 30, 2015, at its president's request.

The ongoing war in Syria has left an estimated 220,000 dead and displaced approximately 12 million people (the nation's pre-war population was over 20 million, but most refugees are internally displaced, living in government controlled regions). Many of those who have left the country have poured into nations such as Turkey, Lebanon and Jordan, while others have sought asylum in Europe, making it the largest humanitarian crisis since World War II, according to the United Nations.