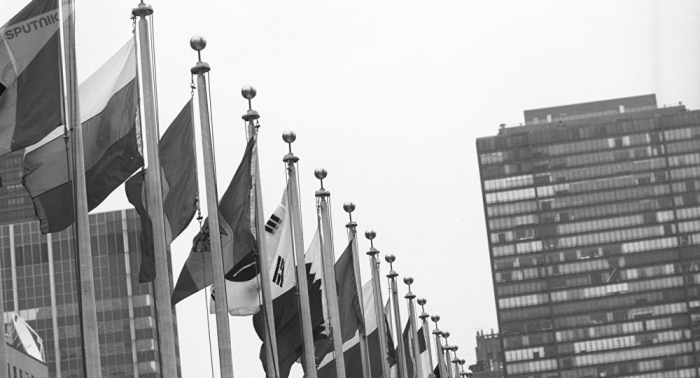 Members of a delegation from the Russian Defense Ministry were not issued visas to enter the US to take part in a joint Russian-Chinese military conference at UN headquarters in New York, Russian Defense Ministry spokesman Alexander Yemelyanov says, AzVision.az reports citing Sputnik.
Thursday's briefing was to include discussions of the US' global missile defense system. According to Yemelyanov, the general staff of the Russian Armed Forces planned to participate in the briefing under the direction of chief adviser of the general staff of the Russian armed forces and first Deputy Defense Minister of Russia Lieutenant General Tretyak. "However, the local authorities refused to issue entry visas to the entire delegation, including the delegation head, [Tretyak]," Yemelyanov said.