Azerbaijani business is ready to invest in Belarus 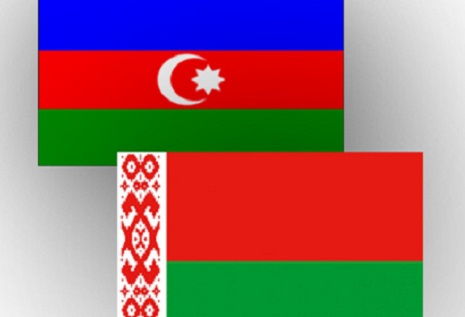 Azerbaijan is ready to expand its activity in Belarus, the head of the Azerbaijani Export and Investment Promotion Fund (AZPROMO) Rufat Mammadov said at the Azerbaijani-Belarusian business forum in Baku March 13.
He said that Azerbaijan has something to offer to Belarus and Azerbaijani businessmen are ready to invest and to trade with this country.

“The trade and economic relations between the two countries are at a good level,” he said.

Mammadov said that despite the bilateral trade has recently increased threefold, this is not the limit.

“Azerbaijan has done much work to diversify the economy for the last 10 years,” he said. “Currently, the share of non-oil sector in GDP is about 60 percent. In the future we plan to raise this index to 80 percent.”

There are 28 companies with Belarusian capital in Azerbaijan.

The relations between Azerbaijan and Belarus have been actively developed recently. At present, the legal framework between the two countries includes over 90 agreements. The main priorities of cooperation are industrial cooperation, joint projects in the fields of science and high technologies, construction, education and health care. Moreover, the two countries agreed on cooperation as part of the international organizations, the establishment of joint industrial parks, agrarian parks.

According to the Azerbaijani State Customs Committee, the trade turnover between Azerbaijan and Belarus as of 2014 amounted to $99.03 million, where $ 15.1 million accounted for Azerbaijani exports, $83.9 million - import.