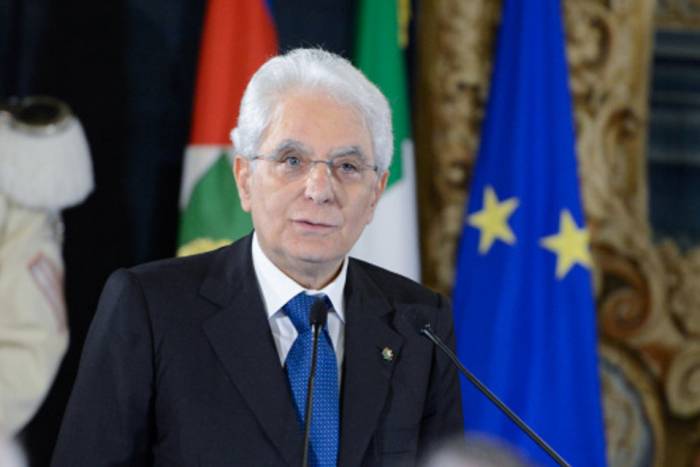 The Italian president is opening formal consultations to see if any party or coalition can muster support to form a government after the inconclusive March 4 elections.

President Sergio Mattarella will start consultations on Wednesday with the parliament speakers, followed by parties with the least political weight. On Thursday, the talks will continue with those winning the most votes, AP reported. The populist 5-Star Movement was the party with the highest number of votes. However, the center-right coalition led by the anti-migrant League would control the most parliamentary seats. Neither force can govern alone. 5-Star leader Luigi di Maio says he is open to a government with either the League or the Democratic Party, but he ruled out governing with former Prime Minister Silvio Berlusconi’s Forza Italia, citing his tax-fraud conviction.