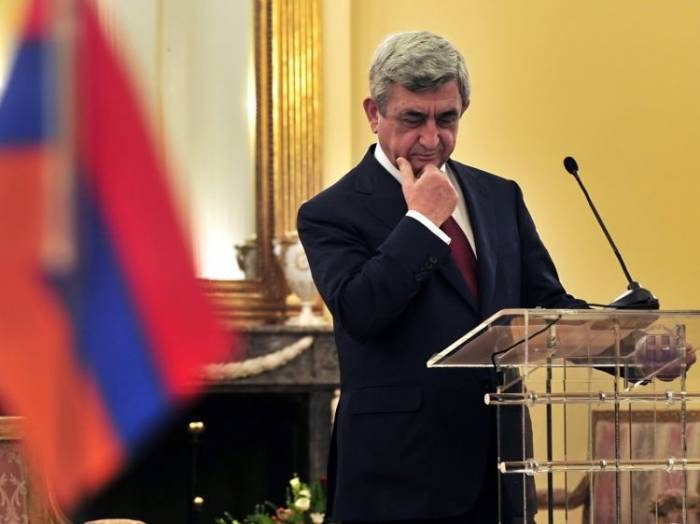 The Armenian delegation to PACEis returning to Yerevan, said MP and representative of the ruling Republican Party of Armenia Samvel Farmanyan, AzVision.az reports citing the news.am.

He said the RPA delegates have already returned to Yerevan, while the members of Tsarukyan group are on their way.

The PACE spring session opened in Strasbourg on Monday and the Armenian delegation had planned to participate.

Monday is the eleventh day of the mass demonstrations against ex-President Serzh Sargsyan being elected Prime Minister by the parliament.

About an hour later, riot police used force against demonstrators on a street in Yerevan and took dozens of people into custody, including Civil Contract Party members and MPs Nikol Pashinyan, Ararat Mirzoyan, and Sasun Mikayelyan.