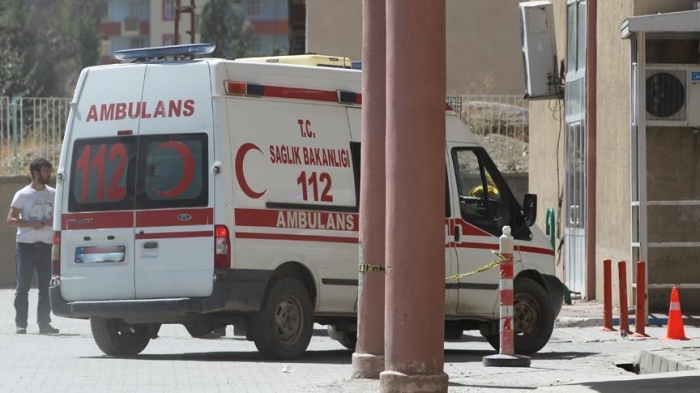 Four Turkish soldiers were martyred, five others wounded in a PKK terror attack on Thursday in southeastern Batman province, according to the local governorship, Anadolu agency reports.

In a statement, the Batman Governor’s Office said the terrorists detonated an improvised explosive planted in the road when an armored military vehicle was passing through the rural area of Gercus district.

A wide-scale operation has been launched in the area to nab the terrorists.

In its more than 30-year terror campaign against Turkey, the PKK -- listed as a terrorist organization by Turkey, the U.S. and the EU -- has been responsible for the death of some 40,000 people, including women and children.