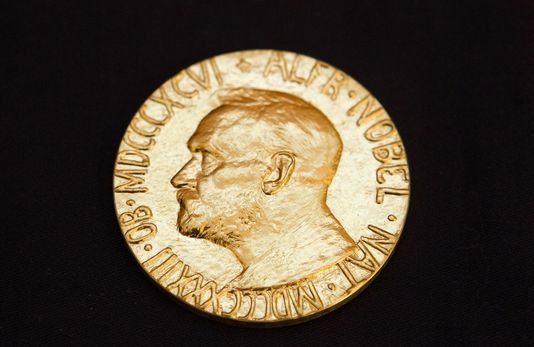 The pair received the award for their "effort to end the use of sexual violence as a weapon of war and armed conflict", Berit Reiss-Andersen, chair of the Nobel Committee, announced at a press conference in the Norweigan capital, Oslo, on Friday.

"Denis Mukwege is the helper who has devoted his life to defending his victims," said Reiss-Andersen.

"Nadia Murad is the witness who tells of the abuses perpetrated against herself and others. Each of them, in their own way, has helped to give greater visibility to wartime sexual violence"

The International Campaign to Abolish Nuclear Weapons (ICAN) won the prize last year for its work creating the Treaty on the Prohibition of Nuclear Weapons.