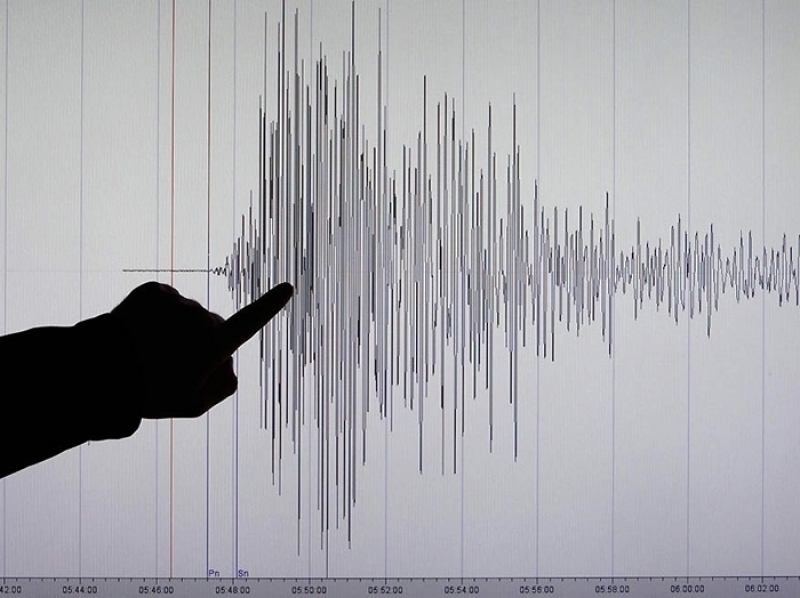 A magnitude 7.0 earthquake struck remote New Britain island in Papua New Guinea on Thursday, the United States Geological Survey said, though there were no immediate reports of damage, Reuters reported.

“We felt the earthquake a bit, but it was not too strong,” Constable Roy Michael told Reuters by phone from Rabaul police station.

He said there was no damage in the town, but officers had not yet been able to contact villages closer to the epicenter.

In March, a 6.6 magnitude quake struck nearby and no casualties or damage were reported.

Papua New Guinea, one of the world’s poorest countries, sits on the geologically active Pacific Ring of Fire and is still recovering from a 7.5 quake that hit some 900 km to the west in February, killing at least 100 people.