US needs to ‘reexamine’ ties with Saudi Arabia – senator 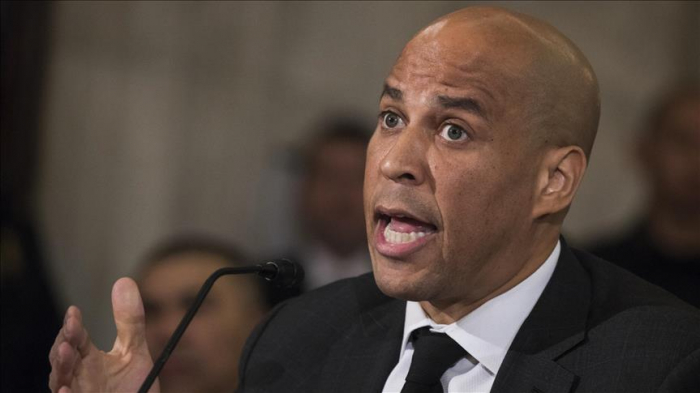 Washington needs to "reexamine" its relationship with Saudi Arabia, said a senator, amid accusations of the kingdom’s involvement in the disappearance of Saudi journalist Jamal Khashoggi, Anadolu Agency reports.

"We need to reexamine that entire relationship,” said Booker. "We need to be a nation that leads the moral light of the world, not retreats from our morals."

The senator said Khashoggi "died gruesomely, which is horrific, and we should condemn it".

Khashoggi has been missing since Oct. 2 when he entered the Saudi consulate in Istanbul.

On the same day of Khashoggi's disappearance, 15 other Saudis, including several officials, arrived in Istanbul on two planes and visited the consulate while he was still inside, according to Turkish police sources. All of the identified individuals have since left Turkey.

Officials from a joint Turkish-Saudi team completed an investigation into the case early Thursday after searching the residence as well as the Saudi consulate in Istanbul.

Earlier in the day, U.S. President Donald Trump said it "certainly looks" like Khashoggi is dead, amid speculation he was killed by Saudi agents.


More about: US   Saudi-Arabia   Khashoggi