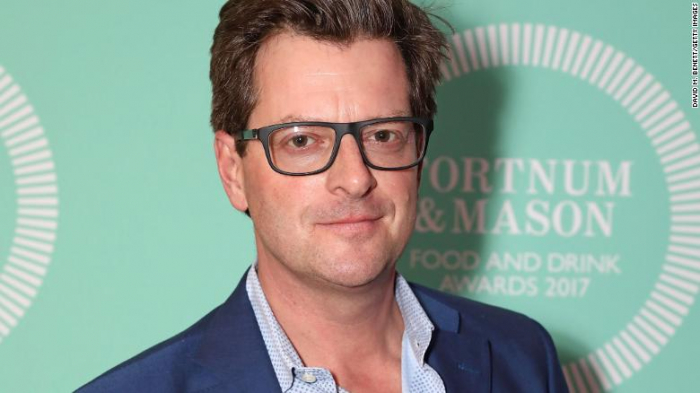 Waitrose Food magazine editor William Sitwell has resigned, days after he joked to a freelance writer about commissioning a story mentioning how to trap, kill and force-feed meat to vegans.

Sitwell was accused of “belittling” vegan feature writer Selene Nelson after she pitched a story idea based on the plant-based diet to the food magazine. Nelson told Buzzfeed how she received a “hostile” email in which Sitwell, editor of Waitrose Food and Masterchef critic, suggested the female journalist write something about “killing vegans, one by one.”

Sitwell also said she could mention ways to trap vegans, “force feed them meat” and “make them eat steak and drink red wine?”

Following widespread coverage of the comments, Sitwell has now resigned from his role as editor of Waitrose Food magazine. In a statement via his magazine, he apologized for the “ill-judged” private joke.

Waitrose has confirmed the resignation, which brings to an end the company’s 20 year connection with the editor.

“In the light of William's recent email remarks, we've told John Brown Media that we believe this [resignation] is the right and proper move - we will be working with them to appoint a new editor for the magazine,” the Waitrose statement read.

Prior to Sitwell’s resignation, Selene Nelson, who blogs on Instagram under the moniker Fork on the Road, said she was shocked at the incident.

“I've never seen anything like it,” Nelson told Buzzfeed. “I've written about many divisive topics, like capital punishment and murder cases and domestic violence, and I’ve never had a response like that to any of my articles or pitches. He’s representing Waitrose and he’s talking about 'killing vegans, one by one'?"