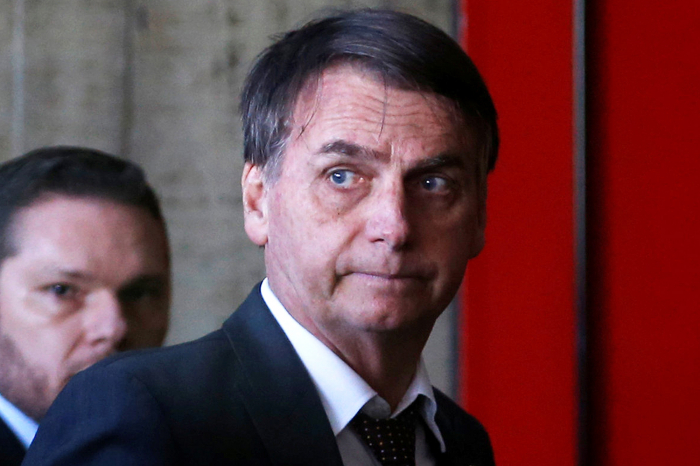 The president-elect said the future foreign minister will focus on improving Brazil's partnerships and foreign relations "without ideological bias."

On Tuesday Bolsonaro said that he would announce his appointment of the new foreign minister this week, and he fulfilled his promise that the new minister would be a career diplomat.

Araujo, 51, has been working at the Foreign Affairs Ministry for 29 years, and currently serves as the ministry's head of the Department of United States, Canada and Inter-American Affairs.

Araujo said he will push for a policy that is "effective for the national interest" in order to make Brazil a more prosperous country.

So far, Bolsonaro has announced seven other cabinet members, namely the chief of staff and the ministers of agriculture, justice, economy, defense, science and technology, and institutional security.