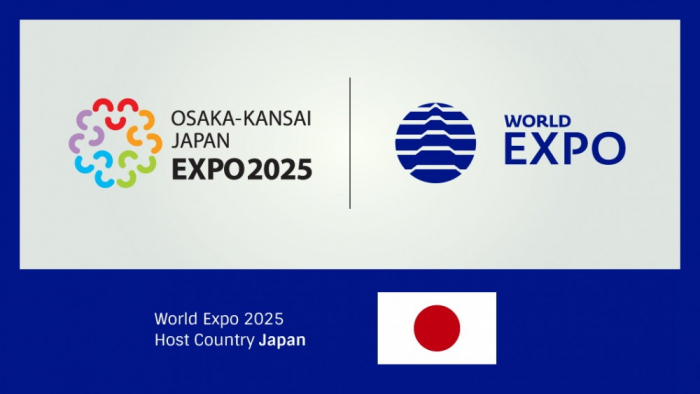 After two rounds of voting during the BIE’s 164th General Assembly in Paris, 92 member states voted for Japan’s project to organize World Expo 2025 in Osaka under the theme “Designing Future Society for Our Lives”.

Head of the working group on Baku`s bid to host World Expo 2025, Azerbaijan’s Minister of Finance Samir Sharifov congratulated Osaka on the victory and wished the city success in 2025.