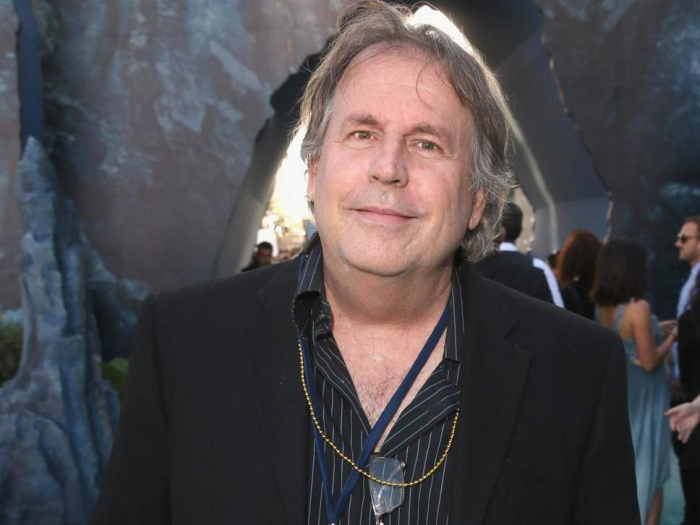 The screenwriter of Shrek and Pirates of the Caribbean is facing backlash after using the N-word in an angry anti-vaccination tweet.

Terry Rossio wrote the message in reply to one originally posted by Julie Benson, a writer on TV series The 100, who was calling for her users to contribute to vaccination efforts.

He replied: “My heart goes out to all the parents of vaccine damaged children, who have to not only endure the sadness of their loss, but also the vitriol of ill-informed and insensitive people (such as those here). Anti-Vax is equivalent to calling someone a n****r and makes as little sense.”

After Benson replied asking Rossio to “...please never come on my feed with the N-word again,” Rossio replied: “Do you realise that you are using the equivalent of the ‘N-word’ in promoting memes that tag people as ‘anti-vax?’ Do you realize that the same collectivist stereotyping lies behind belittling any group with a label? Do you have no feelings for vaccine damaged kids and parents?"

Twitter users immediately criticised Rossio for using the word, and stated the comparison he made was shameful.

Short story writer Jeffrey Grubb sarcastically responded: God, this is such a good point. I remember how American founders and citizens enslaved vaccine sceptics for decades. And then, even after freeing them, the government enshrined laws to marginalise vaccine deniers and to deny them wealth and opportunity. That’s just history.“

Another user wrote: “Do you realise there is no historical comparison between the two? That is an insane leap to make.”

One user called on Disney to give Rossio the same treatment they gave Guardians of the Galaxy director James Gunn.

“Hey @Disney, if you stand by Terry Rossio but not @JamesGunn, you have some explaing to do,” @j_fassier’s tweet read.

Rossio, whose writing credits includes Disney classic Aladdin, will next write a film based on animated 10-year-old adventurer Jonny Quest which will be directed by Chris McKay (The Lego Batman Movie).