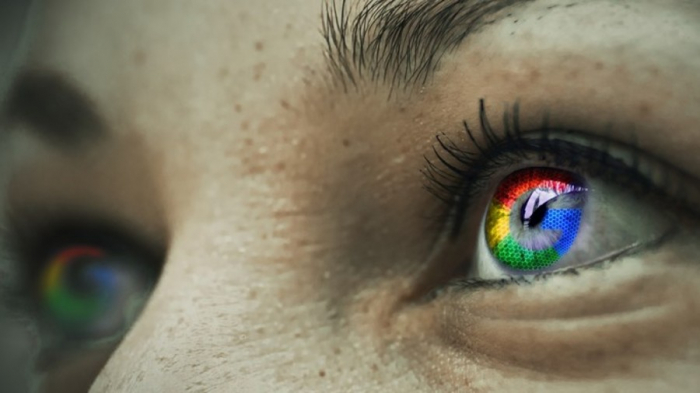 Several Google employees considered manipulating search results to muzzle right-wing voices, calling them a problem that “can and should be fixed,” according to internal conversations obtained by the Daily Caller.

Googlers discussed how they could prevent a repeat of Trump’s 2016 victory in the future, weighing the risks and benefits of various forms of censorship. “Let’s make sure that we reverse things in four years – demographics will be on our side,” read one post by engineer Scott Byer. “How many times did you see the Election now card with items from opinion blogs (Breitbart, Daily Caller) elevated next to legitimate news organizations? That’s something that can and should be fixed.”

Google has tried to turn the embarrassing revelation to its benefit, claiming it only proves the company’s impartiality. “This post shows that far from suppressing Breitbart and Daily Caller, we surfaced these sites regularly in our products,” a spokeswoman wrote in an email, seemingly lacking any sense of irony. “Furthermore, it shows that we value providing people with the full view on stories from a variety of sources.”

“What I believe we can do, technically, that avoids the accusations of conspiracy or bias from people who ultimately have a right and obligation to decide what they want to believe, is…to trace information to its source, to link to critiques of those sources, and let people decide what sources they believe,” proposed engineer Mike Brauwerman.

His idea came to life in Google’s dismal and short-lived “fact-checking” feature, which primarily targeted conservative sites and sometimes attributed statements to them that they had not actually made. Even the fact-check rankings, cribbed from ideologically antagonistic sources like the Washington Post and Snopes, were sometimes assigned to articles they had not been written for.

After Google was called out on their fact-checking failures, they quietly removed the feature without admitting fault, but digs at right-wing groups and individuals continue. Earlier this month, a “knowledge panel” labeled the National Federation of Republican Women as “enablers,” while a search for the California Republican Party in May yielded a panel claiming the party ideology was “Nazism.” In both cases, the search giant blamed Wikipedia, not exactly known for fair and balanced coverage, but in both cases Wikipedia text was corrected shortly after being vandalized, while Google’s descriptions remained up for weeks.

Figures on the right – from the Daily Caller’s own Tucker Carlson to President Trump himself – have long complained about Silicon Valley’s liberal bias, and Google makes no secret of the fact that it considers itself a progressive, liberal company. It notoriously fired engineer James Damore after he circulated a memo critical of the ideological climate on Google’s campus. Last month, Google employees led a walkout after a New York Times investigation revealed management had been covering up for high-level executives credibly accused of sexual harassment.