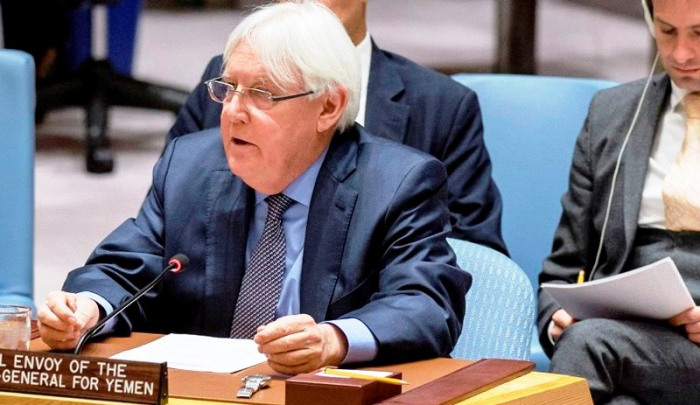 The Qatari media ' Al Jazeera' on Monday said it has obtained the draft copy of the two plans.

The UN envoy's plan consists of reopening crossings and airports based on the 2016 agreements in Dhahran, Al Jazeera reported.

The plan also emphasizes setting up a workgroup, including warring parties, with the attendance of the UN as observer.

According to the Qatari media, the plan comprises of all-out stop of military operations such as air, drone and missile attacks.

The plan also emphasizes setting up security-military committee with the attendance of warring parties and the UN as observer.

The intra-Yemeni talks which were earlier supposed to be held on September 6 postponed due to Saudis' sabotage.

The first round of the Yemeni peace talks were held on December 2015 in Geneva but the meeting brought no results.

Saudi Arabia and a number of its regional allies launched a devastating military campaign against Yemen in March 2015, with the aim of bringing the government of Mansour Hadi back to power and crushing the country’s Houthi Ansarullah Movement.

Some 16,000 Yemenis have been killed and thousands more injured since the onset of the Saudi-led aggression.

The assaults of the Saudi-led coalition forces have failed to stop the Yemenis from resisting the aggression.