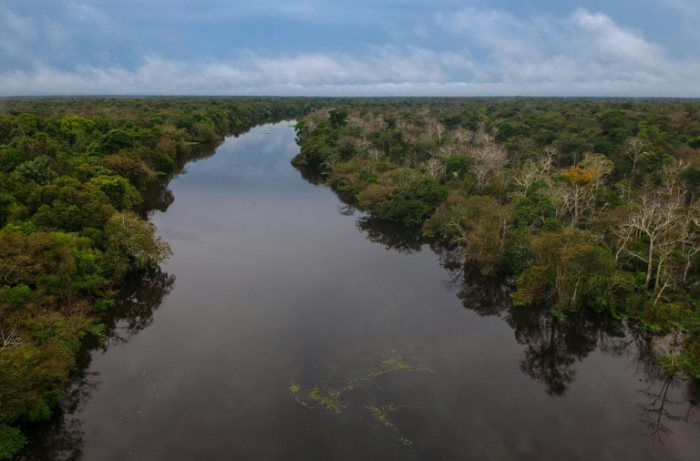 Illegal gold mining in the Amazon has reached "epidemic" proportions in recent years, causing damage to pristine forest and waterways, a conservation group said Monday as it released an unprecedented new map of the activities, AFP reported.

"Illegal mining in the Amazon, notably in indigenous tribal territories and protected nature zones, has increased exponentially these past years because of the rise in the price of gold," said Beto Ricaro, a Brazilian anthropologist who coordinated the cartography done by the Amazon Socio-Environmental, Geo-referenced Information Project (RAISG).

The map put out by he group showed 2,312 illegal sites in 245 zones in Venezuela, Brazil, Bolivia, Colombia, Ecuador and Peru -- all countries across which the vast Amazon forest is spread.

The group said it had not been possible to collect data on the artisanal mining going on in Guyana, French Guiana and Suriname.

Ricardo said the illegal operations destroyed the forest through clearing, polluted rivers through the use of mercury, and threatened the survival of some indigenous communities.

Bolsonaro, a far-right politician backed by a powerful agribusiness lobby, has drawn criticism from environmental groups for his dismissal of climate change concerns and for minimizing the rights of indigenous people to protected land where mining is banned.