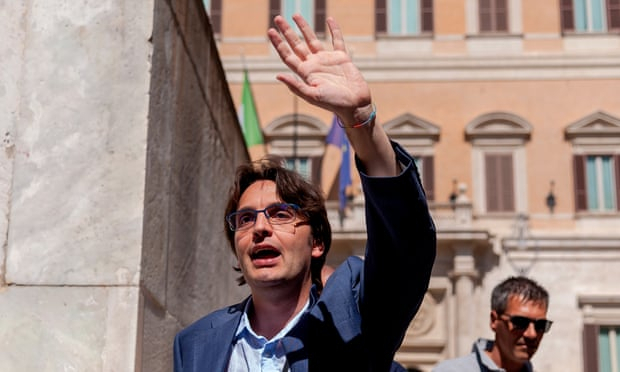 “The Five Star Movement treated me the same way the disabled are treated: with much talk, but no action,” said Matteo Dall’Osso, who is the first deputy to leave the M5S since the party took power with the far-right League party in May.

“During the campaign, both the M5S and the League said they would invest more money for the disabled,” he told the Guardian. “The disabled voted them en masse because they believed in the M5S.”

The final straw for Dall’Osso was the Italian government’s rejection of a proposal he made to increase funding for people with disabilities, who receive a basic allowance of roughly €280 per month.

His amendment to the budget plan proposed by the Italian government and rejected by the European commission would have increased this to €500. ‘‘Incredibly, against all odds, my colleagues in the Five Star Movement rejected my proposal,’’ said Dall’Osso.

He added: ‘‘I felt disappointed, heartbroken and betrayed, and I realised it was time to leave the M5S.’’ 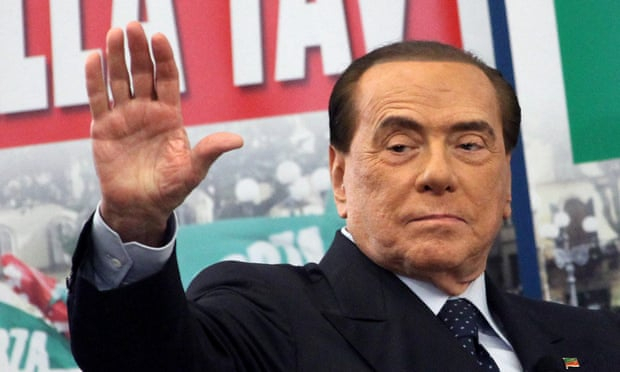 At that point, Dall’Osso, who discovered he was suffering from multiple sclerosis when he was a teenager, said he had two options: ‘‘I seriously thought of setting fire to myself in Piazza Montecitorio in Rome, in front of the Italian parliament, either that or going over to the party most hated by the Five Star Movement, Silvio Berlusconi’s Forza Italia. In the end, I chose the second option. I needed to get their attention. To make them understand they were wrong.”

Dall’Osso’s decision was criticised by many supporters of the Five Star Movement, and the party has fined him €100,000 for leaving, in accordance with an internal contract between the party and its candidates.

“We are shocked,” said Luigi Di Maio, the party’s leader and Italy’s deputy prime minister. “Forza Italia is the farthest thing from us.”

But Di Maio said he would reconsider Dall’Osso’s proposal and that he would increase the monthly amount for the disabled from €280 to €780 per month.

‘‘What can I say?” said Dall’Osso. “I’m happy. But it’s too late. I have already taken the decision to leave.”

He added: “If my decision to leave the M5S has served to win my battle to raise funds for people with disabilities, I’m happy. It would be a blessing in disguise.”

Dell’Osso was elected in March and based his campaign on denunciations of the lack of public funding for the disabled.

‘‘Obviously it was a battle that I felt as my own,” said Dall’Osso, a 40-year-old with a degree in electronic engineering. “I chose to run for the M5S because they supported my battle to improve living conditions for the disabled. And they rejected my proposal which would have improved conditions for so many people who are suffering. It is they who have failed to deliver on their promises, not me.”

When asked if he would be able to pay the fine, Dall’Osso said: '‘I can just say that I hope they will understand the reasons behind my decision and withdraw the fine.”