Time names slain, imprisoned journalists including Khashoggi as Person of the Year 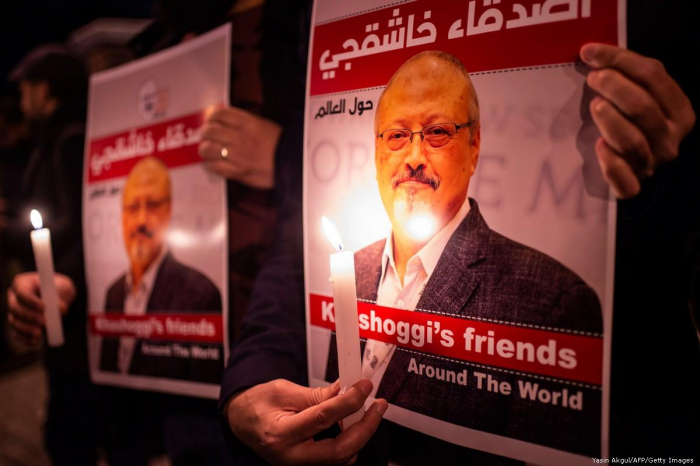 Saudi journalist Jamal Khashoggi, who was murdered in October at his country's Istanbul consulate, was on Tuesday named Time magazine's "Person of the Year" alongside several other journalists. 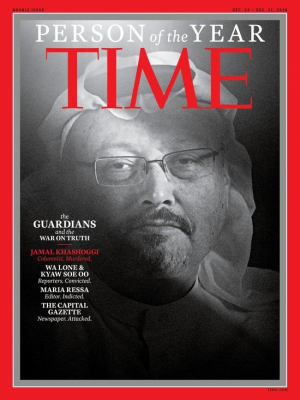 "As we looked at the choices, it became clear that the manipulation and abuse of truth is really the common thread in so many of this year's major stories from Russia to Riyadh to Silicon Valley," Time's Editor-In-Chief Edward Felsenthal said in announcing the decision on the Today morning show.

"We chose to highlight four individuals and one group who have taken great risks in pursuit of greater truths, starting with Jamal Khashoggi" he added.

Washington Post contributor Khashoggi, who was critical of Saudi Crown Prince Mohammad bin Salman's policies, was murdered at the Saudi consulate after entering the consulate premises for marriage documents.