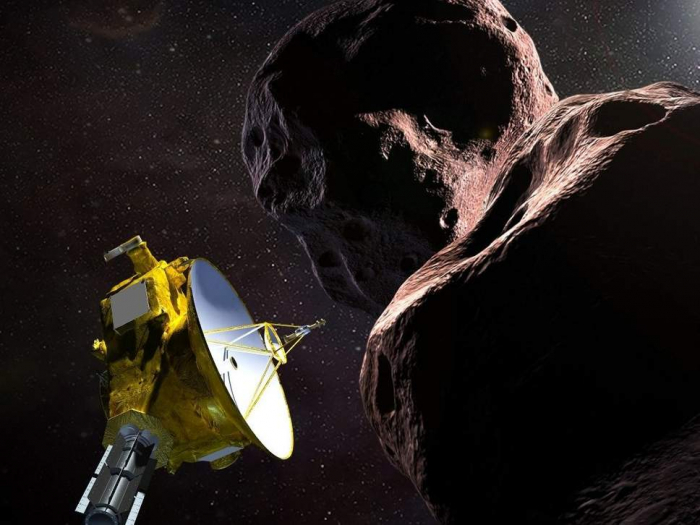 Nasa flight controllers have sent their final set of commands to the space agency’s New Horizons spacecraft ahead of its planned historic flyby of the icy Ultima Thule.

The spacecraft is on a path to pass by the 30-kilometre-wide body on Tuesday, marking a new record for the furthest object ever explored in the Solar System — roughly 6.5 billion kilometres from the Earth.

During its flyby, the New Horizons spacecraft will pass roughly 3,500 kilometres from the surface of Ultima Thule. During the hours it approaches and departs from its closest point to the object, the spacecraft is prepared to take gigabytes of photos and other data.

The galactic object New Horizons will be observing is located inside of a band of frozen material that rotates on an orbit around the sun that is further than the eight planets recognised in the solar system.

On its trip to Ultima, New Horizons passed by the dwarf Pluto in 2015.

There is a lot that can be learned from Ultima, and the hundreds of thousands of similar objects like it that scientists say they believe are in the solar system.

The makeup of the smallish, icy objects could hold clues and answers for scientists working to understand the formation of our solar system over 4.6 billion years ago.

It is “probably the most primitive object ever encountered by a spacecraft, the best possible relic of the early Solar System”, Hal Weaver, the project scientist on the mission, told the BBC.