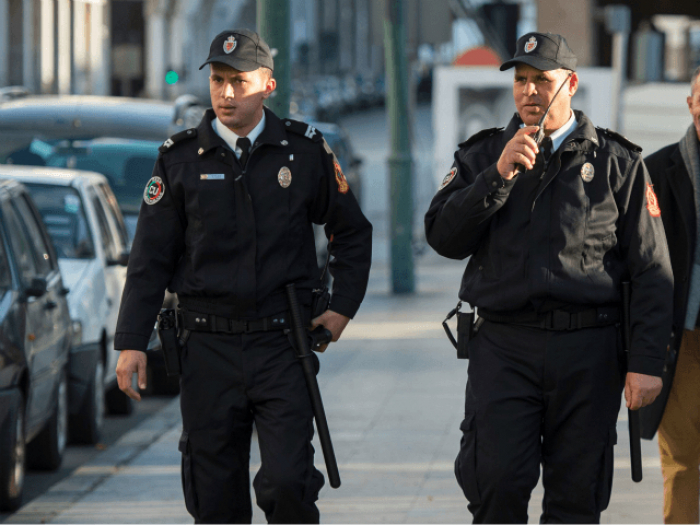 A total of 17 people, including 14 Algerian nationals, have been arrested in the northern city of Tangier for attempting to migrate illegally to Europe, the Moroccan police said in a statement on Thursday, AzVision.az reports with the reference to Xinhua.

According to the statement, policemen found the would-be immigrants in a house along with three people suspected of organizing illegal immigration operations and human trafficking activities.

During the police raid, authorities seized Algerian passports and identity cards, lifejackets, a zodiac inflator, sums of money and two cars suspected of being used to transport would-be illegal immigrants, the source pointed out.

An investigation was opened under the supervision of the prosecutor's office to shed light on the activities of the suspects and on the possible ramifications of this network at the national and international levels, the source noted.

Morocco has seen a significant hike in illegal immigration attempts this year.

According to the Moroccan Interior Ministry, authorities have foiled over 76,000 illegal immigration attempts between January and November.

During the same period, the country also dismantled 174 illegal immigration networks, up from some 70 in 2017.