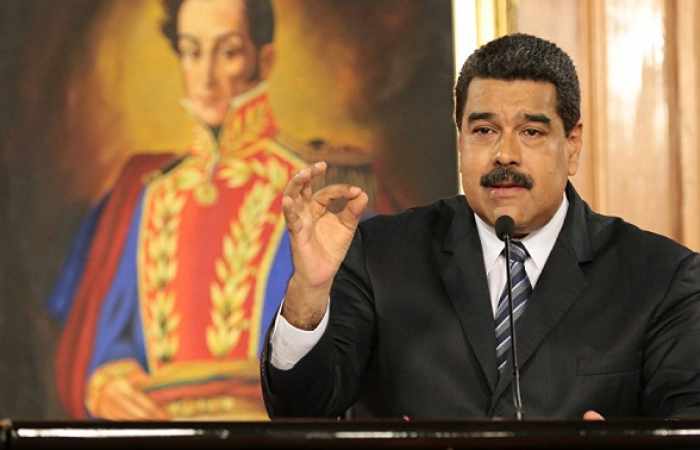 The Lima Group of countries seeking an end to the Venezuelan crisis said in a declaration on Friday they do not recognize President Nicolas Maduro’s new term starting next week, Sputnik reports.

The Lima Group has called on Maduro "not to assume presidency on January 10… and to temporarily transfer the executive power to the National Assembly until a new, democratic presidential poll is held."


The nations reiterated their full support of the Venezuelan legislature, elected in 2015, and rejected as illegal last May’s vote that saw Maduro re-elected for a second six-year term.