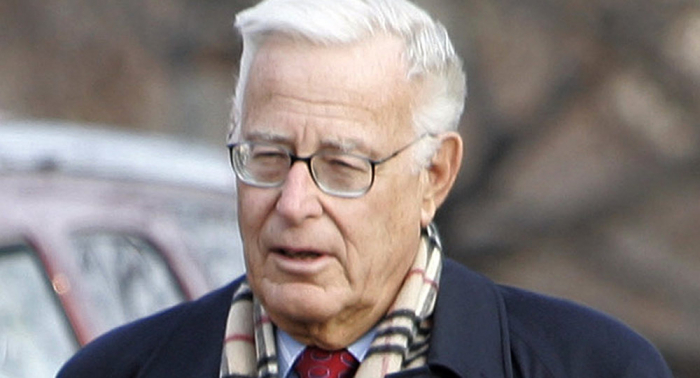 Harold Brown, who served as US defence secretary under President Jimmy Carter from 1977 to 1981, has died at the age of 91, The New York Times reported.

The New York Times reported citing Brown's daughter that he had died from pancreatic cancer at his home in Rancho Santa Fe, California.

Brown was a nuclear physicist who led US efforts to modernise its defence system with weapons that included cruise missiles, stealth aircraft, and other weapons programmes.

In the 1970s, Brown had been a delegate to the Strategic Arms Limitation Talks involving the United States and the Soviet Union.