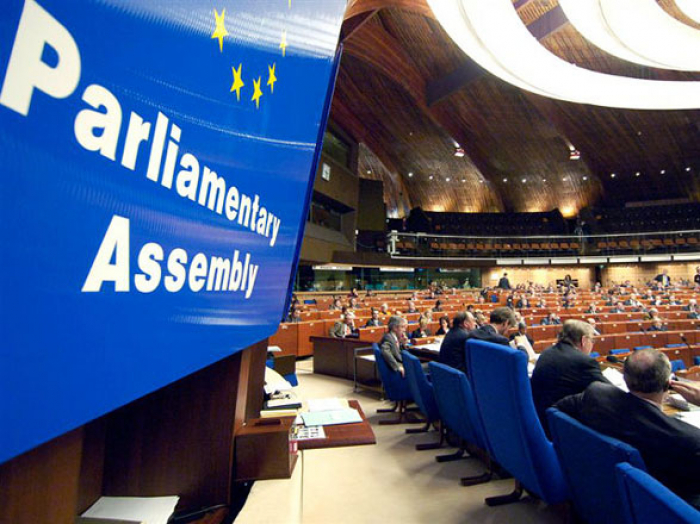 Liliane Maury Pasquier has been re-elected as president of the Parliamentary Assembly of the Council of Europe (PACE), Azvision.az reports.

The election was announced during the winter session of PACE, which is being held on Jan.21-25 in Strasburg, France.

The meeting of the Committee of Ministers will take place as part of the session and PACE Secretary General Thorbjorn Jagland will give speech.

The discussions on observations of the presidential election in Georgia and the parliamentary election in Armenia will also take place at the PACE plenary meeting.

Reports will be read out on topics such as updating referendum procedures, basic conditions for freedom of media for democratic election, the role of public media in exposing propaganda and transferring false information, protecting the rights of national minorities, etc., and an exchange of views will be held.

A five-day winter session of the Parliamentary Assembly of the Council of Europe (PACE) kicked off in Strasbourg.

Azerbaijani MPs will participate in the discussions and express their attitude to the issues under consideration from the standpoint of Azerbaijan’s interests.