Mobile app for visa registration to be launched in Azerbaijan 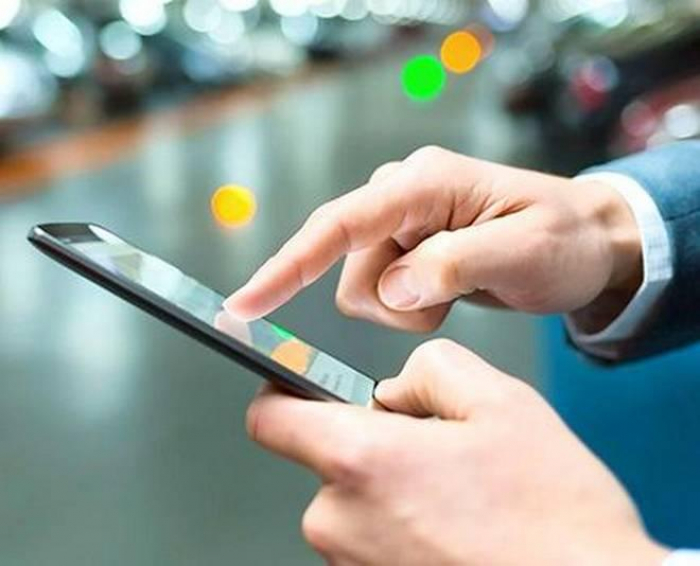 Azerbaijani programmers are developing a mobile app that will simplify the procedure for obtaining visas by tourists, a source close to the project told reporters.

The app will process passport data and send it to the Asan Visa system, the source noted.

"To obtain a visa, tourists will only need to take a picture of their passport data without having to fill out a form via the web interface. The service was supposed to be launched in February, but due to the fact that the developers needed to purchase additional software to integrate into the app, they could not meet the planned deadlines," the source said.


As previously reported, the service will be a paid one, and two options are considered for its commercialization - either the sale of the app or receiving a commission fee from the issuance of each visa. According to preliminary information, the service will cost the user $2, not including the cost of the visa itself.