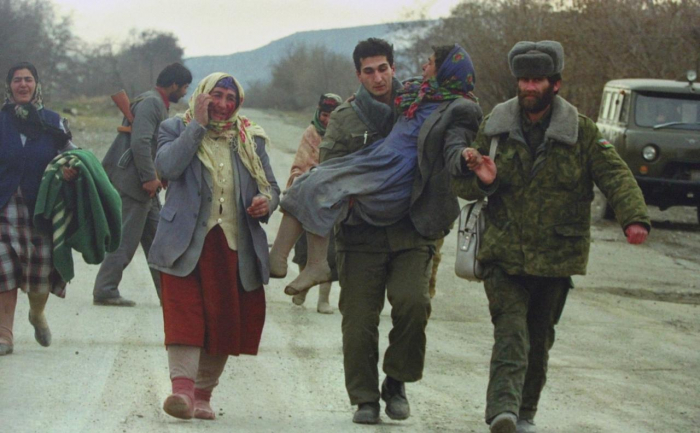 Why do they occur?

The words genocide and massacre were coined in the wake of the Nazi Holocaust, making it a relatively new crime in terms of social definition. It is believed that it was created by a lawyer named Rafael Lemkin, of Jewish-Polish heritage, who, after fleeing persecution in Poland, realised no word existed to describe what he saw during the Holocaust. He fused the Greek word genos, which means people or country, and the Latin suffix decides, meaning killing.

Targeting people because they belong (or are perceived as belonging) to a group is a hate crime, while the involvement of the state in genocide can be compared to crimes such as possession of nuclear weapons. More comparisons could be made, but the general point is that genocides and massacres are heinous crimes. One of the reasons why these crimes occur is the complicity of bystanders within the nation and around the world.

However, in each genocide or the mass killing, there were individuals, persons at risk within the country, as well as external observers or interested parties, who spoke out against the oppressive regime and/or rescued those who were threatened. There are always a few who stood up to confront evil with enormous acts of courage, and sometimes very small acts of courage, which were no less important. These atrocities teach us what it means to be human, that we have the capacity to be wonderful, caring, human beings, and yet we are capable of the most unimaginable horrors.

A warning for all

These crimes also demonstrate the terrifying potential of dehumanisation. Once a victim is dehumanised, you become capable of committing unspeakable acts against them, you're immune to normal human emotion. Dehumanisation allows suffering to be inflicted daily on innocent people. The Holocaust, for example, cannot be recalled casually as a tragic act of hate, instead, a monstrous and irreplaceable massacre that occurred because millions of people simply accepted the popular ideology. Remembrance and learning must continue.

As Karl Jaspers said, himself a victim of Nazi persecution: “what happened is a warning. To forget it shows guilt. We must continue to remember. If it happened even once, it can happen again at any given time. Only knowledge can prevent it.”

The Khojaly Massacre, The Holocaust, Holodomor, the Cambodian killing fields, Darfur, the genocide in Rwanda. The list of past and present genocides and massacres seems endless. The prevention and suppression of genocides and massacres, as an international crime, was set out in a United Nations Convention adopted in the aftermath of the Second World War. Although the genocide Convention adopted the slogan "never again", tragically, mass killings continue and it is still to this day, a very real threat.

Some genocides are less widely recognised, partly because their classification as genocides is still debated. The crime of genocide generally involves the deliberate and systematic extermination of a group.

Remembering is important but learning is powerful

Remembering genocides should not and cannot be easy: the questions posed by such events are simply too difficult and troubling. Mass violence and murder compel us to confront the ethical issues surrounding any act of collective memory, what information should we retain? Why is it so important?

There are other issues that need to be raised, for example, who decides what are the lessons of the Khojaly? The Khojaly Massacre attracted international attention and is commonly recognised as a massacre by scholars. How useful is it to think in terms of "lessons" at all, when history cannot repeat itself? And since genocide has arrived again since 1945, does this mean that we did not mean the phrase "never again", or simply that our expectations were too high in the first place?

The prevention of genocides, massacres and other forms of extreme violence is a moral and human imperative, and remembrance and education certainly help to achieve this goal. The future must see humankind understand the difference and complexity of learning and remembering.

In trying to answer why extreme violence happens and how we can prevent it, we need to be inquisitive and prepared to confront ourselves, as individuals and communities. Only then our minds and hearts will be open for healing. 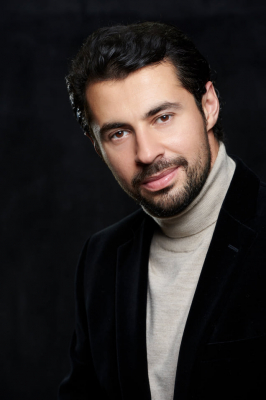