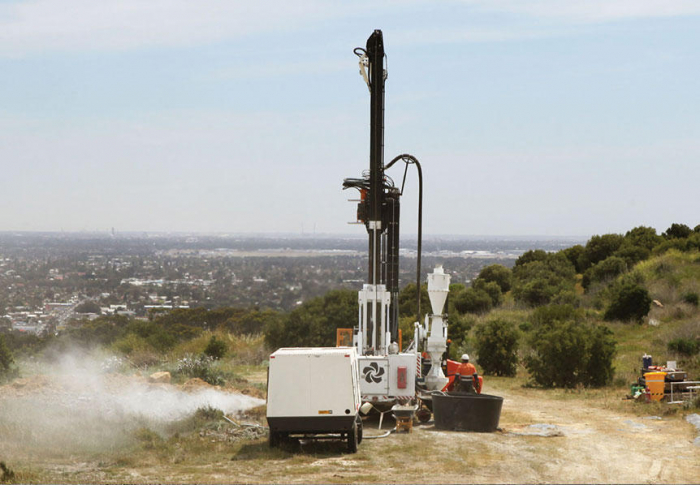 First trucks transporting BD-260 drilling rig, purchased by Canada’s Zenith Energy company for operations onshore Azerbaijan have arrived in Azerbaijan field locations, Trend reports citing a message from the company, which is the operator for development of Muradkhanli-Jafarli-Zardab block of oil fields.

Zenith holds an 80-percent participating interest in the three fields within the contract area, while SOCAR retains the remaining 20 percent. The agreement is for 25 years, with a potential extension by five additional years.

The total area of the Muradkhanli, Jafarli and Zardab fields is 642.2 square kilometers, and according to the contract, it is divided into rehabilitation and exploration territories.