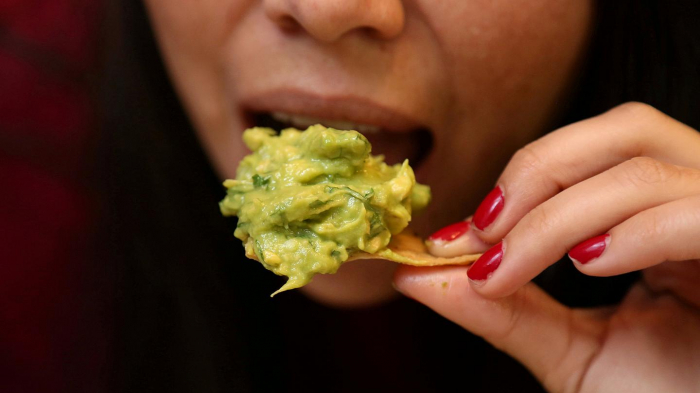 Dangerously bad diets and poor food choices are a bigger killer than smoking tobacco, according to a new study.

An analysis of almost 20 years of diet data from 195 countries found that poor diets killed 11 million people globally in 2017.

The biggest killer of them all is salt, which was found to have shortened the lives of 3 million people, according to the global burden of disease study published by the Lancet on Thursday.

Cardiovascular disease was a major killer for approximately 10 million out of 11 million food-related deaths.

A lack of vegetables, essential oils from seafood, nuts and fibre were all found to other major factors for shorter lives.

But just how does food impact on a country-by-country basis across the globe?

Perhaps not surprisingly due to their high omega-3 and fibre diet, Spain, Turkey and Bangladesh have some of the lowest number of diet related deaths.

In contrast, Uzbekistan, Japan and China have some of the highest salt related deaths in the world.

Soy sauce, a customary accompaniment with sushi or dumplings, is high in salt.

Kicking poor diets with better eating habits could prevent one in five deaths, the study suggested.

“Diet is an equal-opportunity killer. People — independent of age, gender, country of residence and socioeconomic status — to some extent are affected by poor dietary habits,” says study co-author Dr. Ashkan Afshin, an assistant professor of health metrics sciences at the University of Washington’s Institute for Health Metrics and Evaluation.