Life hacking: why self-optimising can be suboptimal- iWONDER 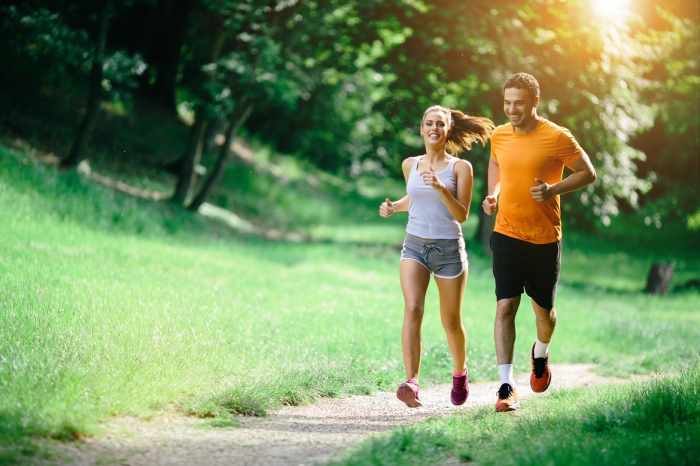 Perfection is the goal of many 21st-century self-improvers. By treating their lives as systems to be hacked, they believe they can optimise their productivity, happiness, health, and intelligence.

Tech entrepreneur Serge Faguet is reported to have spent $250,000 on such efforts, with the ultimate goal of living for ever. In one of his outsized essays peppered with performance charts and memes, he writes: “We are (complex) robots. Robots can be tuned and improved.”

However, naively optimising one’s life can be suboptimal – and even dangerous.

For those trying to hack love, the perfect can become the enemy of the good. One life hacker went on more than 150 dates in four months because he feared missing out on “the one”. This is a paradox of choice in the digital age, and of optimisers not knowing when to stop.

The impulse to optimise can also lead to rigidity. As another dating hacker discovered, starting a relationship requires more than a comprehensive spreadsheet for eliminating “deal breakers” and ranking those who remain. A relationship is a negotiation, which requires some give-and-take outside the columns of a spreadsheet.

Another danger is optimising the wrong thing. Those intent on achieving success may seek to optimise their productivity and material success. But in doing so, they fail to realise that efficiently paddling around in a circle is not the same as pursuing a meaningful course.

Around 2010, this insight led dozens of self-improvers to abandon their consumerist lifestyles. They quit their jobs and sold everything that couldn’t fit in a backpack so they could travel the world spreading the gospel of digital minimalism. Yet, in time, some realised that optimising the number of their possessions – 100 things was a popular challenge – was also a mistake. No matter what they optimised, contentment remained elusive. A few realised a newfound appreciation for moderation.

Optimisers also tend to have tunnel vision when it comes to their goals. This means they can fail to appreciate when they are in danger of stepping off the edge.

Lifestyle-design guru Tim Ferriss once gave himself severe diarrhoea by experimenting with mega-doses of resveratrol. This compound is found in wine and may increase endurance – at least in rats. Ferriss wanted to impress the folks at a sports-science lab and took a bunch of tablets on his own without realising they also contained a laxative. He was stricken with intense cramps, profuse sweating, and remained on a toilet for 45 minutes – not the sort of endurance record he was hoping for.

Seth Roberts, a professor of psychology, was well known among life hackers for his self-experimentation. He found that watching life-size talking heads on TV in the morning improved his mood. Skipping breakfast and standing more than eight hours a day improved his sleep. He theorised that our prehistoric ancestors spent a lot of time on their feet, ate no breakfast, and saw others’ faces first thing in the morning.

His bestselling diet book The Shangri-La Diet was based on his experiment of drinking unflavoured sugar water. Roberts’ theory was that foods that smell and taste good make the body think it is a good time to pack on fat against future privation, so the body increases appetite. Calories without much smell trick the body into thinking it is in lean times, so it lessens hunger and the amount of fat to be held in reserve.

Though these interventions sought to restore a healthy balance, Roberts was also an optimiser. He tested his intelligence daily by way of his reaction time to a puzzle on his computer. When he began experimenting with eating butter (half a stick a day, about 60 grams), he noticed that his reaction time decreased, dropping from an average of 650 milliseconds per challenge to 620.

Because he believed diet experts had been “utterly wrong” for years, he was sceptical of those who warned against saturated fat, including a cardiologist at one of his talks who told him he was killing himself. Roberts trusted his own experiments over the recommendations of experts.

Though it did not appear Roberts was tracking his cholesterol, he had some evidence that his risk of heart attack was low – a scan of his coronary arteries showed low levels of calcium deposits. His write-up on how “Butter Makes Me Smarter” was to be the first of a regular column on personal science in the New York Observer. Instead, it appeared as “Seth Roberts’ final column”, two days after his death from apparent heart disease.

However noble the goal of self-improvement may be, it is not without risks. Treating one’s life as a system to be optimised can lead to outcomes that are suboptimal – or worse.