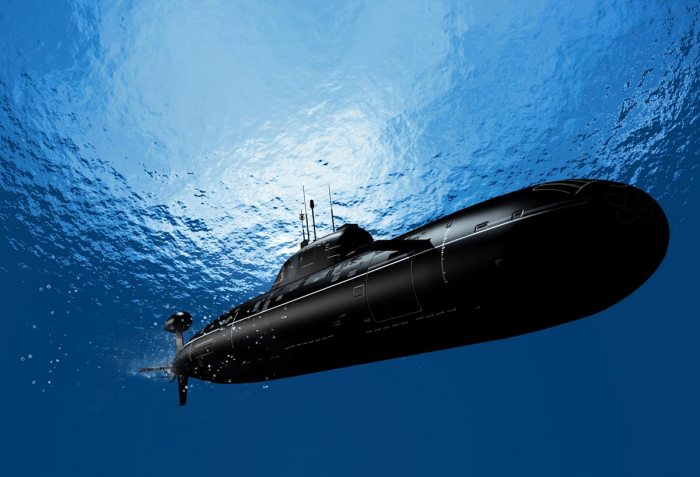 Public Relations department of Iran's Sea Industries Organization announced on Saturday that three people were killed in an explosion incident while they were repairing a submarine here, AzVision.az reports citing IRNA.

The crews were engaged in repair of the submarine when the accident occurred, an informed source speaking on condition of anonymity was quoted as saying.

First two crew members were trapped in the explosion, but the third person went to help them when the accident happened.