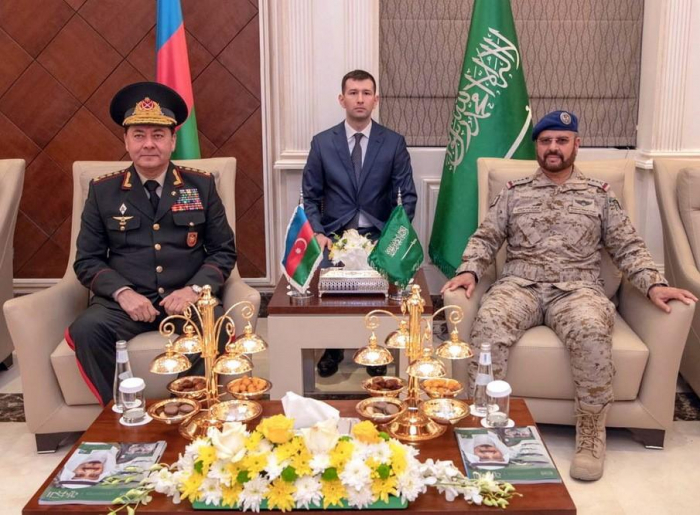 The sides discussed prospects for the development of relations between the armies of the two countries, issues of cooperation in the military, military-technical and military-educational spheres during the meeting. Later, the representatives of the Government of the Republic of Azerbaijan and the Kingdom of Saudi Arabia signed an agreement on cooperation in the military field.