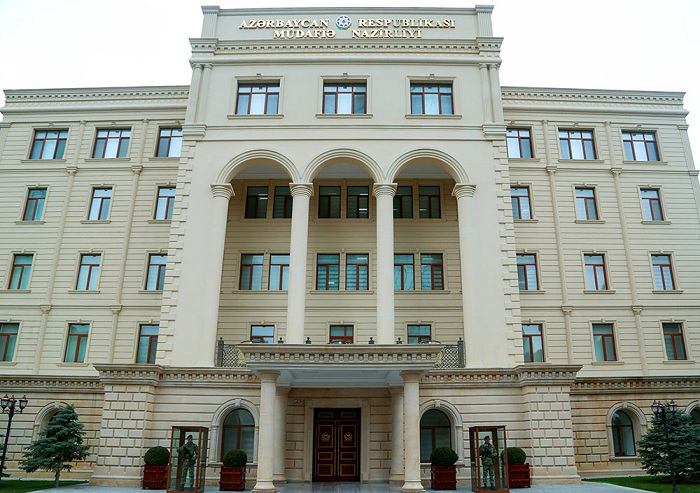 The duty of each army in the world is especially to be ready for war, not for peace, Vagif Dargahli, spokesman for the Azerbaijani Defense Ministry, told AzVision.az.

Dargahli made the remarks while commenting on Armenian Defense Minister David Tonoyan’s statement that Azerbaijan should prepare its army for peace.

“The duty of each army is to protect the independence, sovereignty, territorial integrity of the country, as well as to ensure its security and defense,” the spokesman said. “As the Supreme Commander-in-Chief of Azerbaijan stated before, if Armenia wants peace, it must unconditionally withdraw its troops from the occupied Azerbaijani territories.”