Ambassador: US will continue supporting energy projects in Azerbaijan 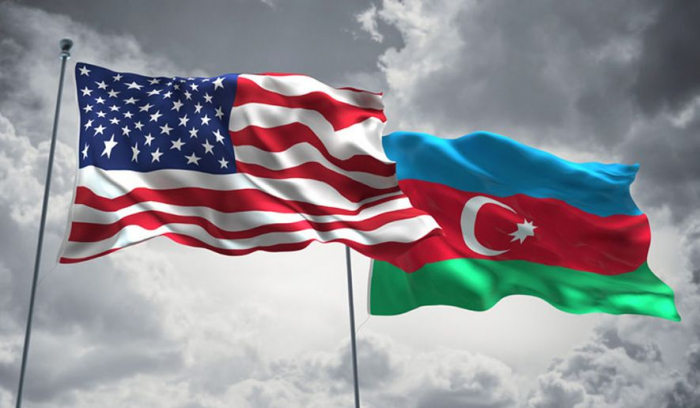 Describing Azerbaijan as a reliable partner for the United States, the ambassador noted that he will do his utmost to contribute to the development of friendly relations between the peoples of the two countries. He underlined the strengthening of energy relations between Azerbaijan and the United States as one of the key priorities for himself, and expressed the US’ support for the energy projects implemented in Azerbaijan.