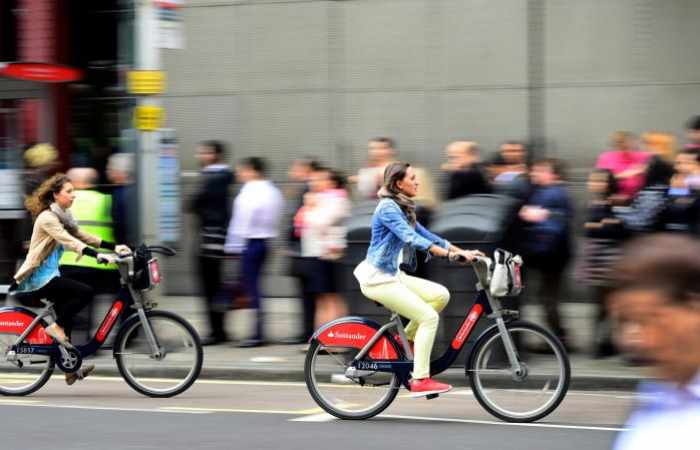 Baku Transport Agency (BTA) said it is taking measures to create cycling infrastructure in the capital of Azerbaijan.

For this purpose, bicycle trails will be created at the first stage in the territories in the direction of Boyukshor Park - the Olympic Stadium, the Academy of Sciences, Seaside Boulevard, at the second stage - Icherisheher, the Winter Park, the territory of the former 'Sovetskiy' sports and concert complex named after Heydar Aliyev, Dede Gorgud Park, Ataturk Park, N. Narimanov Park, White City, Sahil Park, Flame Towers and the Heydar Aliyev Center.

One of the projects under consideration is the creation of an 18-kilometer bicycle path around the Baku Olympic Stadium and Lake Boyukshor. An analysis is also being conducted on the creation of a bicycle road network that will cover the center of the capital, according to the BTA.