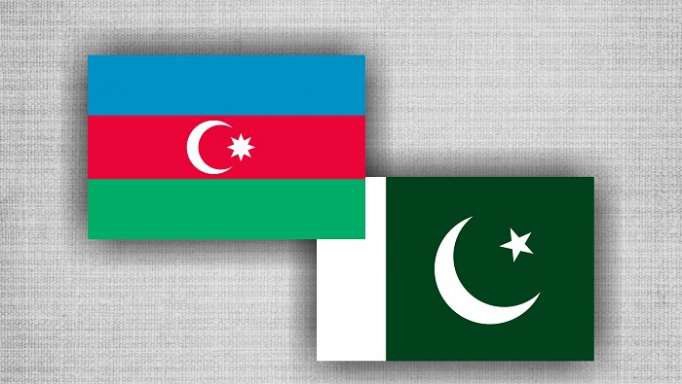 Pakistan is considering to establish a direct air link between Islamabad and Baku, Saeed Khan Mohmand, Pakistan’s ambassador to Azerbaijan, said at the Azerbaijani-Turkish-Pakistani forum in Baku, Azvision.az reports.

"This will contribute to the development of tourism and an increase in tourist flow in both countries," the ambassador said.

In turn, the president of the Association of Industrialists and Businessmen of Turkey (TUMSIAD), Yasar Dogan, said that the fraternity between the three countries has historical roots. He added that the volume of mutual investments between Azerbaijan and Turkey amounts to $30 billion.

Dogan also noted the important role of small and medium enterprises in the economy of each country. In his opinion, it is necessary to do everything possible for the development of entrepreneurship between the countries.

The head of the TUMSIAD Pakistani office Chundari Anis Igbal noted that this forum will expand economical ties and increase trade turnover between the three countries.

"I believe that such forums should be held annually in each country in turns. We decided to organize the first such forum in Azerbaijan," he said.

The Azerbaijan-Turkey-Pakistan Forum is held on April 11-13 in Baku, and over 50 stands are presented here.