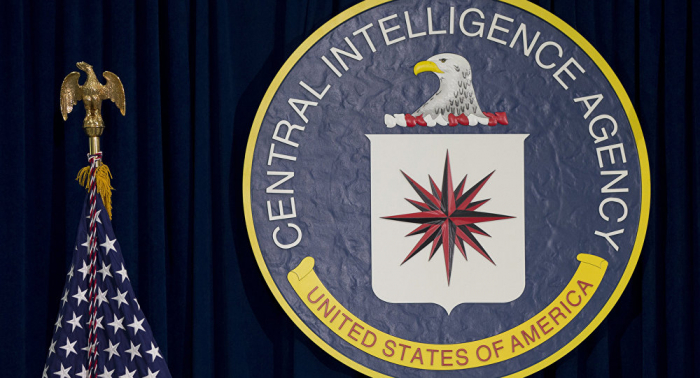 US authorities, once they have WikiLeaks founder Julian Assange in custody, will likely charge him under the Espionage Act, former CIA case officer Philip Giraldi told Sputnik.

Earlier in the day, UK authorities on behalf of the United States arrested Assange inside the Ecuadorian Embassy in London. Meanwhile, the US Justice Department unsealed an indictment charging the WikiLeaks founder with computer intrusion conspiracy, which carries a 5-year max sentence. Ecuadoran President Lenin Moreno said he revoked Assange’s asylum status after UK assurances that he would not be extradited to a country where he would face torture or the death penalty.

"[US authorities] are charging him [Assange] on something that they think they can demonstrate for extradition. Once they get him over here [the United States] other charges including the Espionage Act can be added," Giraldi said on Thursday.

The US Espionage Act (EA) of 1917 makes it a crime to convey information that would interfere with the fighting capability of US armed forces during a war or promote the success of American enemies. According to section 704 of the act, delivering defence intelligence to aid a foreign government could be punishable by death.

Giraldi argued that once in US custody the media and political class will come together to "convict" Assange in the court of public opinion for allegedly working with Russia to meddle in American elections.

However, Giraldi added, the case history on whether Assange as a journalist can be successfully prosecuted using the Espionage Act is decidedly mixed. No other journalist has ever been convicted using the EA, which has only been used successfully against alleged leakers like former CIA employee Jeffrey Sterling, Giraldi said.

It is true that once in a US court Assange’s nationality is irrelevant, yet the legal case is much weaker than the one against Edward Snowden, he said.

"Snowden actually stole the information whereas it will be difficult to prove that Assange did anything similar. The legal utility of claiming that leaked classified information got someone killed is questionable as it is hard to prove," Giraldi said.

Assange, Giraldi claimed, is more of a journalist who reportedly withheld some reports based on his judgment that they would endanger someone.

According to authorities, the WikiLeaks founder will remain in custody until his next hearing which is scheduled for 2 May. Assange's lawyer vowed to fight the US government’s extradition request.

Since 2012, Assange had been residing in the Ecuadorian Embassy in London to avoid extradition to Sweden, where he faced a probe over allegations of sexual offences. While the Swedish police dropped the investigation in 2017, Assange was still wary of being extradited to the United States.

READ MORE: Assange's Cat Not There, Taken by His Associates Long Ago — Ecuadorian Embassy

Assange gained fame after WikiLeaks published a large number of classified documents, including some that exposed abuses of power and war crimes committed by US forces in Afghanistan and Iraq, and at the Guantanamo Bay detention camp.

Assange has come under fire, however, for allegedly putting the lives of Afghan informants and US personnel in Afghanistan at risk by failing to redact names from certain documents.


More about: Assange   US