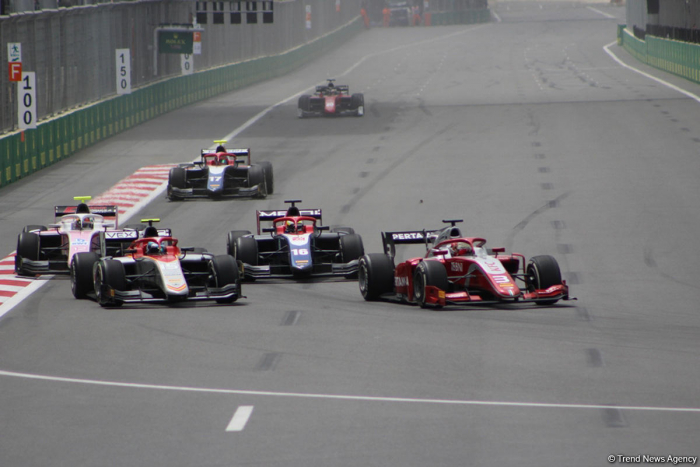 Ten teams with two drivers each will compete in the race. Among the drivers are Lewis Hamilton, Fernando Alonso, Sebastian Vettel, Valtteri Bottas, Kimi Raikkonen and Max Verstappen. 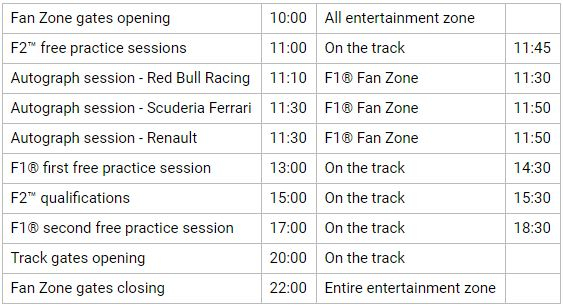 The length of the Baku track where teams compete for the championship each represented by two drivers, is just over six kilometers. The length of the widest part of the track is 13 meters, and the narrowest width is 7.6 meters between the turns 7 and 8, which are situated along the Icheri Sheher (Inner City).