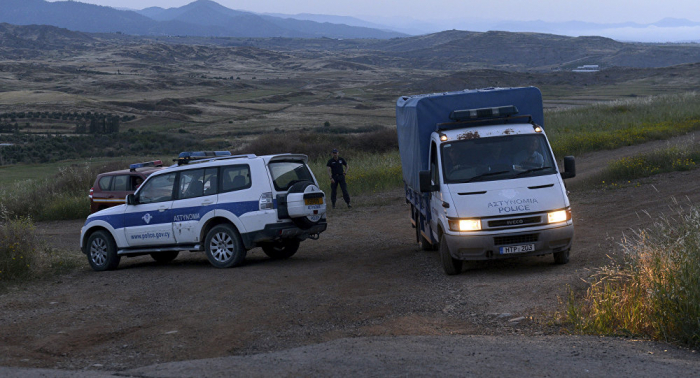 “The memorandum on the creation of one of these trading houses was signed during the president’s recent visit to China,” he added. “The second trading house is scheduled to open in Beijing.”

"We opened the trade representative office in China in 2017,” the minister added. “Azerbaijani entrepreneurs are greatly interested in the Chinese market. Three Azerbaijani trading houses are currently operating in China. This market is especially interesting for us in terms of the supply of alcoholic beverages and agricultural products. Over the past two years, we participated in nine big exhibitions in China and sent six export missions to this country."

“Trading houses play an important role in promoting Azerbaijani products to the Chinese market,” he said. “They help the entrepreneurs to establish direct contacts with their customers, get support in promoting their products and analyze the potential sales markets.”

“Azerbaijan and China have a great potential for the development of trade,” the minister added. “For example, the trade turnover between the countries exceeded $1.3 billion in 2018, while it grew by 2.4 times in the first quarter of this year.”

"Azerbaijan is China’s main trading partner in the South Caucasus,” he said. “Thus, 43 percent of China’s total trade turnover with the countries of this region accounts for our country’s share. At the same time, investments between countries are also growing. Azerbaijan has invested $1.7 billion in China’s economy, while the Chinese companies made investments worth $800 million in the Azerbaijani economy."

The minister stressed that the Chinese companies are also interested in expanding cooperation with Azerbaijan.